When you find yourself stuck: what then?

Questions like these are ones that I've tried to teach through the past several years. I even did a email devotional series on this topic recently (which if you haven't checked out, learn more here).

And certainly they are the kind of questions that people seek my input on when I'm their pastor.

But proving the point that pastors or helping types are real people, such has been the quandary of my life over the past several months. 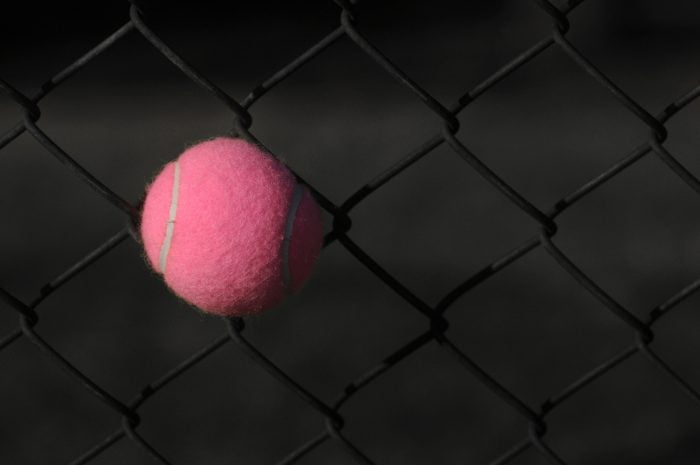 Can't seem to find my way to joy. Feeling overwhelmed and not able to do the tasks I really want to do. Disappointed in so many situations around me including those playing out in the news on a daily basis.

Weeks ago, the Senate confirmation hearings for our newest Supreme Court judge really did me in as I know they did for so many women around the country. I found myself sucked into the news that kept playing hope deflating bites.

To feel unheard, silenced or ignored is a dreadful feeling.

It probably doesn't matter to anyone other than me, but I haven't blogged like this in three months. That's like an eternity for "prolific me" as my friend Dana like to say. Writing is a sign of health and well-being if your name is Elizabeth Hagan.

If I had to guess, I haven't written because I haven't known what to say.

Writing in a public space is a vulnerable task to take on. People are so quick to criticize. And though I've been doing it for years, it's still hard every single time especially now where we tear everyone a part seconds after they show up.

It's all so saddening to me. How afraid of vulnerability we have become! And empathy for another point of view seems to be out of the question.

Let me tell you this: as a mover and shaker and get things done yesterday, it's really terrible for this girl to feel stuck, maybe more than some of you (I'm an enneagram 3).

To pray to ask for help and feel like it's not coming fast enough. Or to realize that hope is present but it's crawling toward you at a snail's pace. Or to wonder when our petty political fights will ever end on Twitter.

Yet, in my personal stuck-ness I'm trying to:

Maybe you are practicing these things too.

I could end this post by sugar-coating it all, but I won't.

Children still are crying at our borders wanting to be re-united with their mothers.

Women are still in hiding because they fear no one will believe their stories of sexual assault.

Patriarchy still rules in our churches, board rooms and highest offices of power in the land.

Our black and brown brothers and sisters are being harassed daily on our streets by the police who are suppose to protect them, but don't.

I believe you need to be fully where you are if you want to fully go where's next.