These days the life plan of our household never extends beyond two months ahead-- and this is if we are lucky.

Kevin and I take opportunities as they come. Kevin never knows when the next international crisis will hit that will need us to pick up and travel. I never know when an opportunity to help a friend or congregation out with preaching will come up either.

Though people often want to "know our schedule" I have to say we don't really have one! Kevin and I look at life with the most broad strokes of openness, strokes I could have never imagined embracing even a year ago.

So with this said, the last two weeks, our travels have taken us to Tennessee and Hawaii (with Kevin having a stop back at FTC headquarters in Oklahoma City in between).

I am traveling more and more with Kevin because:

1) It is great to actually see my husband

2) Writing projects are something I can do anywhere

3) I've started working in the PR/ Communications department of FTC alongside the Director for Social Engagement (i.e. I help with social media posts like those you find on Facebook and even more exciting projects in the works).

So- Nashville was stop one on this two-week tour. In the course of four days on the ground, we visited with the staff at the NEW LaVergne, TN FTC distribution center, distributed books to inner city kids at a Nashville school, assisted with a food distribution to 800 needy families at a Nashville church and attended a FTC fundraiser in Franklin, TN with celebrity guest such as Evander Holifield and Naomi Judd.

I was tweeting up a storm and also had the chance to catch up with my Nashville family while I was in town as well. 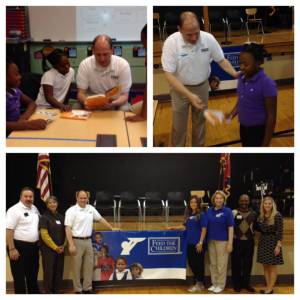 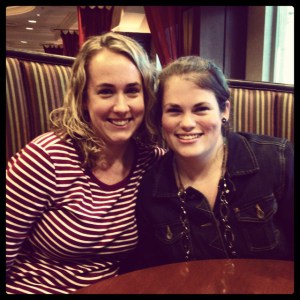 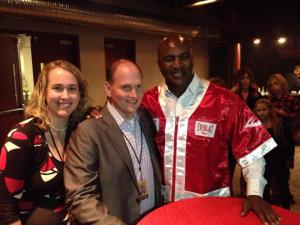 Then the following Saturday, we make the trek across the Pacific Ocean to Hawaii. And no, it wasn't for a vacation and it wasn't a vacation.

I was invited to preach each day at the Hawaii Baptist Academy Christian Emphasis Week in the elementary school. 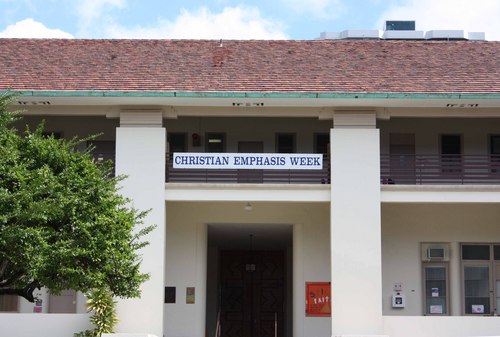 The theme for the week was "Sticky Faith." Every day we look at Biblical characters who were known to have faith as described to us in Hebrews 11. Noah, Abraham and Moses were among the standouts. Each morning I lead in chapel and then had opportunities to roam around the campus and hang out with students participating in "sticky" activities that helped them make their faith their own.

By the end of the week I think most every student in the school could answer the question: "What is faith?" by saying, "Faith is believing in what we can't see."

I was delighted to work alongside such a great team including the Christian Minister of the school, Cindy Gaskins. 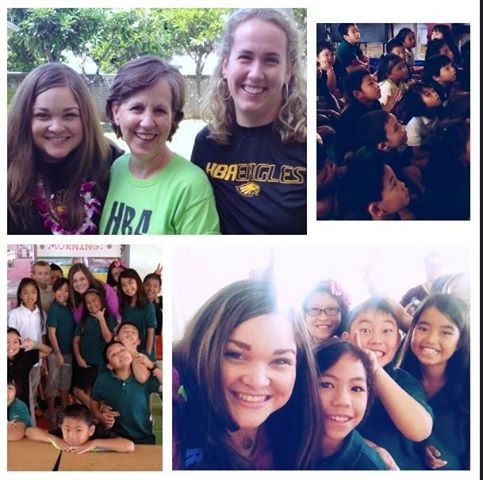 On the last day of chapel, I was able to share more about our work with Feed The Children-- telling the Hawaiian children about other children in the world who are seeking to share God's love where they are as well. 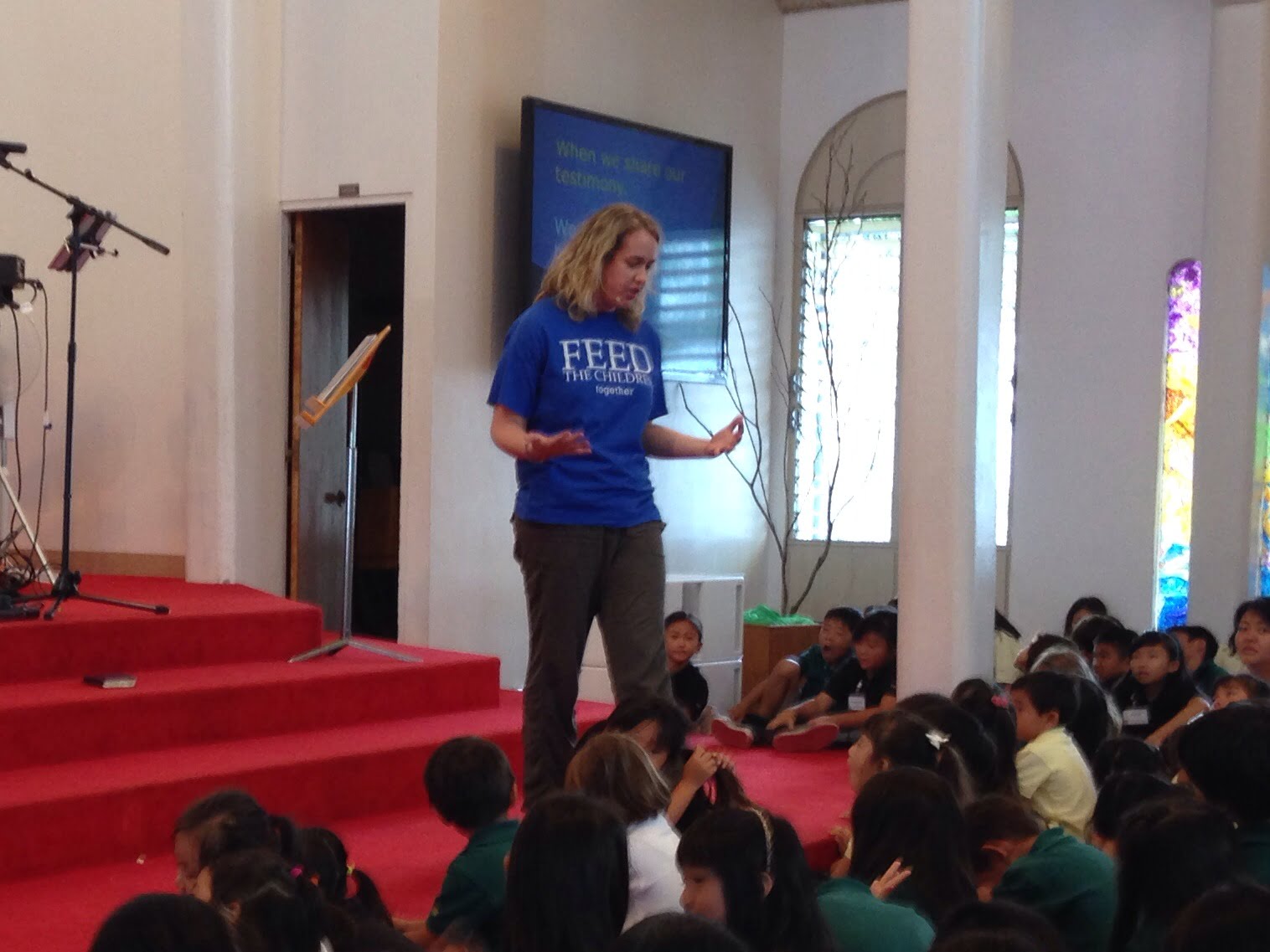 Meanwhile, Kevin spent time at this foundation-- learning more about their work with homeless children and sustainable agriculture. All experiences that could help him and his team strengthen the work of the domestic programs in the Mainland of the US.

After two weeks of travel, I was so glad to be home (the Oklahoma home that is) and have spent the last two days doing laundry.

It is a joy to me to see so many of the different plazas of the world and be able to still stand on them as a preacher and minister.