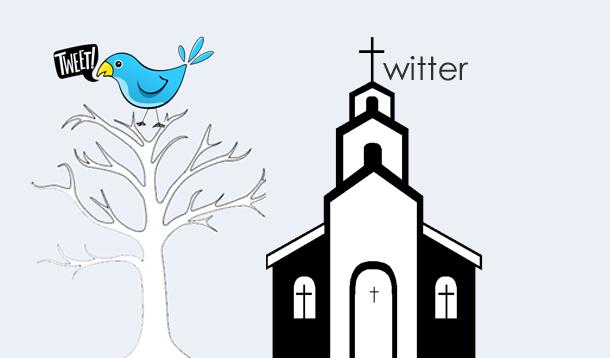 “You should really try Twitter, Elizabeth. It’s a good networking tool for the church.”

Such were the words from a communications professional friend. In 2008, they fell on my deaf ears.

My distant impression of twitter was a bunch of people saying: “I had a peanut butter sandwich for lunch.”

Who really cared? I just didn’t see the usefulness in that.

And, furthermore, why did I want to keep up with one more thing in my already over-media-stimulated life ?

I didn’t have time.

But, never wanting to be a person behind on something new, I finally gave in to my friend’s suggestions, and after a short tutorial from him, I was up and tweeting for the first time in the spring of 2009.

Through Twitter, I’ve become friends with new colleagues that I still haven’t met face-to-face but now count as great encouragers in ministry.

I’ve recruited new church members who found me on this site (yes, it really happened) and who later began attending weekly worship regularly.

And a bridge has emerged through Twitter to share my sermons with folks who might never attend a local congregation. Preacher on the Plaza went to Twitter-ville.

Most recently, I’ve been schooled in important social movements like #Ferguson #BlackLivesMatter #MoralMonday from those on the ground doing really important work!

In choosing to “follow” particular individuals or groups, you gain access to their updates, but they don’t necessarily see yours unless they “follow” you as well. (You can even make your profile private if you want to).

The key to Twitter is that you only have 140 characters per post. If you go over this limit, your thoughts are prohibited from being shared.  Over time I learned:

If you want more followers, it is good to follow others.

If you want others to keep following you, it is good to tweet more often than once a month.

It is also wise to follow only people in whom you have an interest; for if you don’t, your home page will easily fill up with unhelpful spam. And who likes spam?

As I’ve tweeted now for  6 years and taught others to do the same, I’ve often thought about the parallels to the church. The “rules” of twitter might have a lot to offer us in the church.

Not only should we tweet, but we should take our cues from our culture’s love of tweeting.

First, say what we need to say and stop.

The days of long typed newsletters addressed with a stamp on a letter in the mail are over. If we want to make connections to potential church members, we have to speak concisely and speak online. We must grab their attention and let them come to you. More words does not equal better.

Second, if  we want to reach more people with our churches, then we must “follow” people outside our normal social circles.

It’s so easy to connect with those in whom we have natural affinity: moms at our children’s schools, other retirees on the golf course, or our neighbors next doors. But if we don’t get out of our comfort zones,  then we could miss out on amazing possibilities of relationships with people who would benefit from knowing us and us them!

Third, it’s a necessity to stay connected to those on our membership roles.

Like Twitter, just because someone joined the church several years ago, doesn’t mean that finish line has been reached; it has only just begun!

It is easy for folks to feel “de-followed” by our church when our fellow church members miss important life events like births, deaths, or deaths, without some sort of contact. Communities must communicate together.

After all, the church, like any good means of technology is never something to be mastered all at once. Rather church is something we grow into as it’s learned and practiced together.

Or if not, at least consider take your cues, oh church loving friends, from this amazing social media tool.

You Can More than Survive
Next Post: One Secret to Happiness

END_OF_DOCUMENT_TOKEN_TO_BE_REPLACED 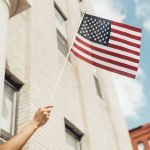 Just stop with all the nationalism: don’t celebrate the 4th of July in church 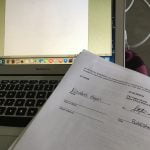 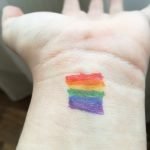 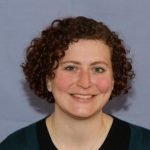 Rabbi Debbie’s Infertility Story: You Are Not a Statistic 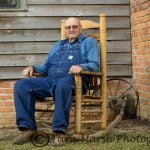 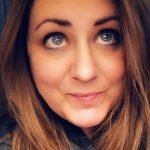