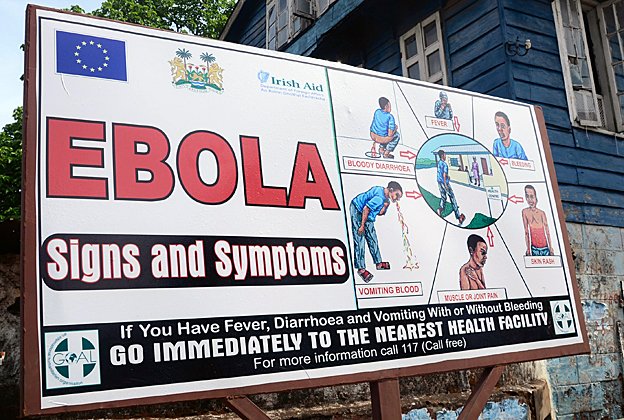 What does it mean to be in global community?

It's a question I've asked myself a lot lately.

In August, I made my third trip to Africa in the last two years. I will go again by the end of the year. The Addis Abba, Ethiopia airport feels as homey to me as the Chicago or Atlanta one does now.

Over the course of all of the traveling, the people I've met along the way have stayed close to my thoughts long pass my departure time. They've become friends.

I've become vested in their wellbeing and theirs in mine.

I've prayed for those with sick grandmothers. I've celebrated with dear ones over babies born. And I've taken joy in the life updates that come from all of the online programs that help us stay in touch these days. It's the beautiful part of what global community is about. (And I'm so thankful to Feed the Children for giving me this experience!)

And, so lately I've been wondering specifically about the Ebola outbreak. Though it has only affected those who live in the West African region and I frequently travel to the East-- still I've watched the coverage (and lack their of) with vested interest too. I want my friends and friends of friends to be ok too.

Last week, I wrote an op ed that was carried by the Associated Baptist Press. I thought readers here might be interested in it too. Ebola, if we say that we are part of the global family of faith-- we can't ignore it:

Early in August, I traveled with a Feed the Children delegation to Kenya to visit school feeding programs and a Nairobi orphanage, as I now do about twice a year. Part of my morning routine while there and for most Kenyans is reading a national newspaper. The headlines contained a single story: Ebola, the ruthless and deathly virus is infecting thousands in the West African nations of Guinea, Liberia and Sierra Leone.

I’m sure such a headline would have not made it into my newsfeed at the time if I had not been in Kenya. Though a contagious disease, it was still an African problem. Why would Americans be asked to care? Read the rest of the article here.

And join me in supporting organizations that are on the ground now doing something about it!

I've been thinking a lot lately about what it means to be out of step or out of sorts with the rest of your community.

Maybe it is because the tragedies of last week in Boston and in Waco, TX still lay heavy on so many of our hearts. Though the news cycle will soon move on-- for these folks in the throes of grief the journey will be a long one.

Maybe it is because for me personally, this "Sabbatical" has gone on longer than I would have liked. And I'm thinking these days a lot about what it means to be "useful." I often feel like I'm just not.

Maybe it is because I've recently journeyed with friends through the abuse of workplace authority, church doctrines that hurt instead of providing hope, and endless days of feeling life is simply not going to get better anytime soon. Heavy stuff for sure.

I tried to pull together some of my thoughts on all of this last week in piece that the Associated Baptist Press ran called, "Out of Season." In it, I stayed close to the "feeling out of sort" feeling that happens often in community life, in particular in churches. It's Easter and we're not joyful. It's Christmas and we don't feel like giving gifts. It's Good Friday and we feel like shouting with happiness. How do we relate to one another then? I think such is a discussion that we have to keep having in our faith communities.

In the meantime, as I sort through my own life, all I know is that grief takes time. Life transitions take time. Sometimes as hard as we try, we just aren't going to be in the emotional or spiritual place as everyone else. Thank goodness then for grace that finds us even on days when we are simply "out of sorts."

For all of you faithful blog readers out there, I wanted to take this Tuesday morning to say thank you for reading! It means so much to me that you'd share some of your precious time with me and my musings. And second, I want to let you know that if you enjoy reading here, I also write in several other places on a regular basis. 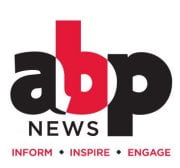 I've recently published articles at each of these sources if you want to check them out. Since it's Pastor Appreciation Month, I thought I'd share along the lines of this theme in both places:

On the blog: "Where pastors find support."

I've love to hear your feedback on this topic, both from clergy and non-clergy alike. What should we be doing to encourage our ministers? Or is this topic too over promoted and thus needs no more conversation at all?

Blessings to you all!