This week like many of you, I'm thinking much about the possibilities of 2016. What joy might be around the corner? What hope might I need to find? What love is yet to be?

But when I think back over 2015, I have to admit though, it has been a TOTAL surprise! But the best kind.

I started the year as the interim pastor of a congregation in Oklahoma. I loved every minute. 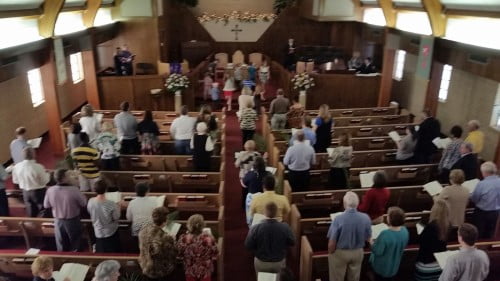 Then, early in February, Kevin and I had the professional experience of the lifetime getting to attend the National Prayer Breakfast (and heard some prophetic preaching from the President). We also had meetings with Congressional leaders via our work with Feed the Children at the White House. So cool!

On February 21st, I celebrated my birthday with these dear ones at a quiet party on top of the Devon Tower in OKC. My dear husband made this lovely surprise possible, a colliding of my worlds! 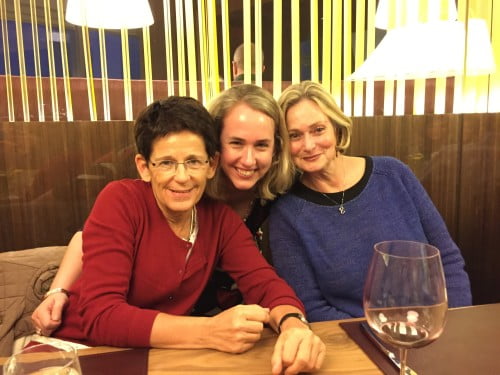 In March, I enjoyed preaching a Lent series called "First Family" sticking close to the first 5 chapters of Genesis.  The sermon: "We are Clothed" was one of my favorites. Preacher friends: would highly recommend preaching through Genesis during Lent. There's some good stuff there.

Easter was a highlight as well. I led an Easter sunrise service with a fellow female pastor in the middle of Western Oklahoma. (Who would have thought it?) And then a couple hours later I preached one of those Easter sermons when I felt really proud when I was done. I wanted the congregation to know that Easter is a way of life, not just a day and I think they heard me. 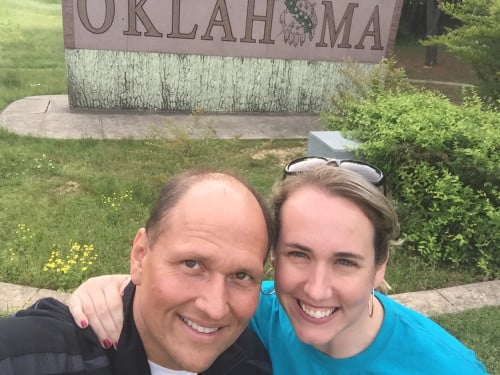 April, sadly was a month of treasuring our last days as a resident in Oklahoma in beautiful scenery like this and saying a lot of "thank you's" to God for the gifts of the journey. Most of all, the word, "Beautiful and Terrible Things Happen" was on my mind-- one of my best blog posts of the year, I believe.

May was a month of rest and travel, saying goodbye (at least from our official duties) as President and First Lady of Feed the Children. I preached this sermon at the Dagoretti Children's Center in Nairobi, Kenya with tears in my eyes: "Why are the Hagans Leaving Feed the Children?" Proving yet again that I can't be in Kenya without having wet eyes. 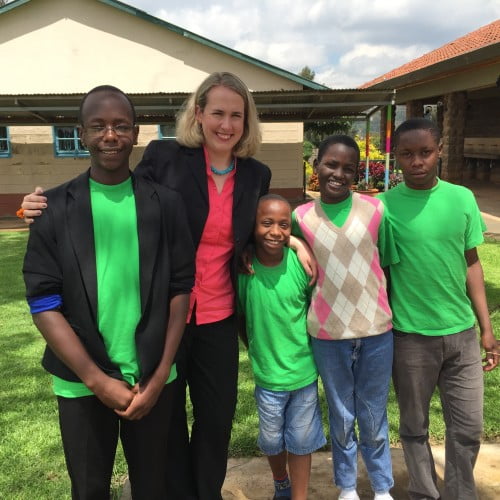 But, as much as I was saying "goodbye" to Oklahoma friends in the move, I quickly found out it was more like "see you later." It's a beautiful thing when God gives you community all over the world! 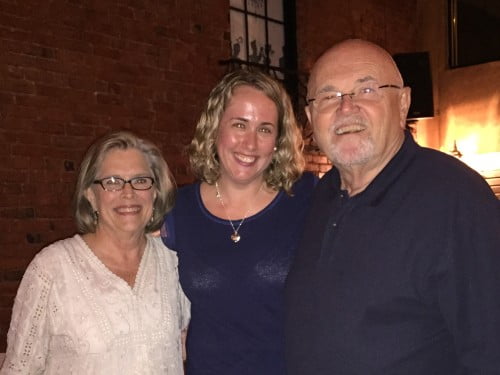 Once back in DC, God kept giving me places to preach. One of these places was at my home church, Martin Luther King, Jr. Christian in Reston.

Early in June, it was my beloved Pastor Jean's anniversary Sunday and  I boldly proclaimed, "How long will you grieve?" It was one of those sermons though that made people wonder if I'd lost my mind when I started and my soul sister, Amanda and I still laugh about it. 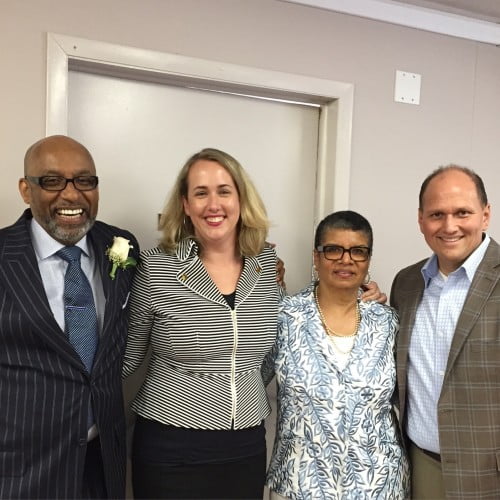 One of my favorite memories of the summer included being the Baptist House chaplain at The Chautauqua Institute in New York. Not only was it a life changing week with a friend but it was the moment I heard a word of direction about starting something new.

A HUGE NEW PROJECT is in the works and I can't wait to tell you more about it in 2016! 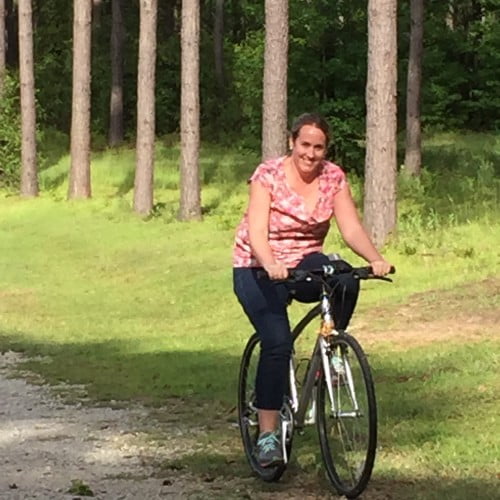 In September, Kevin and I bought a new house and prepared to move across town. After living in two states for three years we were ready to slow down and be in ONE place. Though there were bumps along the way-- the house buying process is never for the faint at heart-- we made it through and soon were settled in (though of course we have tons of work to do in the future!).

I refreshed my commitment to writing in the fall-- trying to only BLOG when I had something really burning to say and re-submitted my book proposal for publication (fingers crossed for 2016!).

And as far as the blog goes, these were three of my most read posts:

"Staying in Your Own Lane"  (jealous anyone?) and  "It Gets Better" (a post about marriage) and "All of Life is a Gift" (after visit to Riverside Church in NYC).

This Advent season I was asked to preach at Springfield Christian Church in Springfield, VA for the whole month. I had fun with it! My favorite service was Christmas Eve-- a service in English and Spanish.  Yakelin, the ordained minister and translator I worked with was so full of the Spirit and made the experience one of my favorite of my life. We were so in sink with each other. It feel like a work of art to go back and forth between Spanish and English. I wanted to cry tears of joy when the sermon was over.

And now, we're celebrating the holidays with a beloved friend of ours from Kenya that we met in Nairobi 4 years ago. Sherlyne has brought our home so much joy and we love her very much. 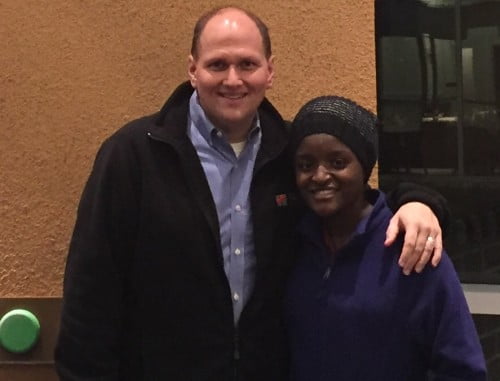 If there is anything I've learned in 2015 is to live in the moment, accept what is and cling to the good.

It could be SO easy for me to be anxious on a regular basis because so little about my life or ministry is planned or settled.

But, I hope as this post shows that when you follow God, things happen. Things you can't dream up happen! So it's only our job to hang on for the ride!

A friend of mine recently told me 'I'm his favorite circuit riding preacher." And I liked that. I can't wait to stay on the move in 2016. Coming to a town near you soon!