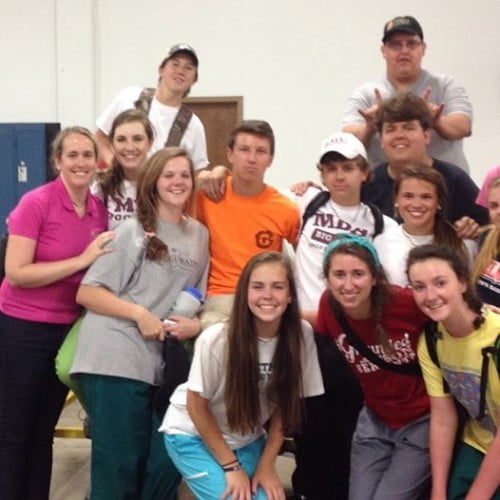 Two weeks ago, I assisted a youth group for the week packing food boxes at Feed the Children’s volunteer headquarter in Oklahoma City.

It was the most typical Christian get-to-know you question that I couldn’t believe took all day to surface.

“What kind are you?” (Which short for: denomination are you?) he wanted to know.

There’s an answer to give, of course.

My ordination came through the American Baptist Churches USA in 2006. I pastored two churches, both Baptist. One affiliated with the American Baptists mostly, the other with the Alliance of Baptists, mostly. I grew up in a Southern Baptist Church. I went to seminary from support of the Cooperative Baptists. (Baptists have a lot of flavors, you know)

So, from the basic bones of my resume, I am Baptist through and through.

But to have the label “Baptist” as the one identifier stuck to my name made me feel uncomfortable when I answered this youth’s question. I am more than this label, as is the nature of any label, really.

Of course, if I had to pick a church that my ideas about church polity and practice most closely align with it would be the Baptist tradition. This was a decision I made in seminary and still know I made the right choice for me.

I love the historic Baptist principles of separation of church and state. I believe in local church autonomy and believer’s baptism. I am too much of a free spirit to fit in all the check boxes of a denomination with bishops, overseers and not getting a say in where I live and work.

But, my story has always been about engaging those who are different from me and being ok with being the “different one” in the group.

When I was in high school, my parents sent me to Christian School that was filled with kids mostly from Presbyterian (PCA) homes in Lookout Mountain, TN.

I got a scholarship to attend Samford University for college, a Baptist school in Birmingham, AL. While there I spent two summers on a camp staff– one mostly Baptist, the other mostly Presbyterian.

I attended seminary at Duke Divinity School made up  and funded mostly by United Methodists. During my 3 years of study, I pastored two United Methodist Churches in NC as their student associate. I had a lot of Anglican friends.

When I came to DC and settled into post-ordination life, I joined a clergy group that met at a Catholic church. One of my favorite clergy peeps was a Unitarian-Universalist. I even got to pray the opening ecumenical prayer at on the floor of the US Senate one day. 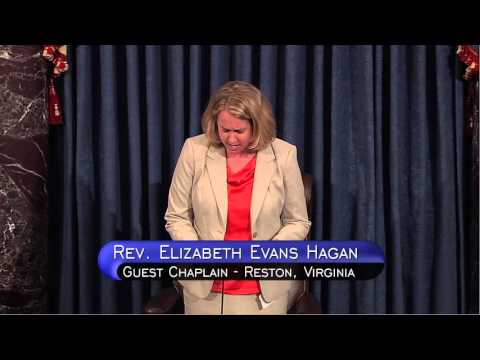 Since leaving full-time pastoral life, I have joined Martin Luther King Jr. Christian Church in Reston, VA for when we’re in DC– a traditional African-American church. When we’re in Oklahoma, you’ll find us either at a Native American mission in Watonga or a United Church of Christ (UCC) congregation in Oklahoma City.

I do a lot of supply preaching currently in Presbyterian (USA) congregations now and I’m thinking of going back to get my Doctorate of Ministry at some point in the near future at a Presbyterian (USA) seminary but rooming with my United Methodist pastor friend.

Any ordination council or church ruling body would say I’ve lost my core. I am confused. Do I really know what kind am I? Why not be loyal? Why not spend more time going to Baptist conventions and conferences for networking?

Because while denominations matter– I guess– in the end, for me personally it doesn’t matter that much. I can’t imagine my faith lived out in a Baptist (or only one other) context.  Theologically: 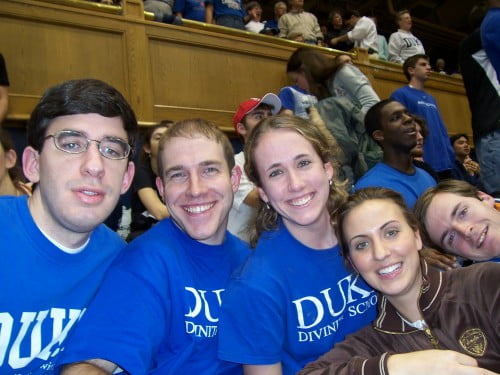 And it’s ok. And I know I am not the only pastor who feels this way.

For any of you readers out there who are “denominationally confused” I want to say that I am with you.

Our life and our values change over time. Churches and their values (even with the same name on the front door) change when you live in Alabama, Maryland or Oklahoma. I think it is safe to say that you don’t have to be “one thing” your whole life through. The Christian life is about loving Jesus. You can do this in many different particular homes.

I most want to offer is that an ecumenical life is possible.  And I am glad to be living it.