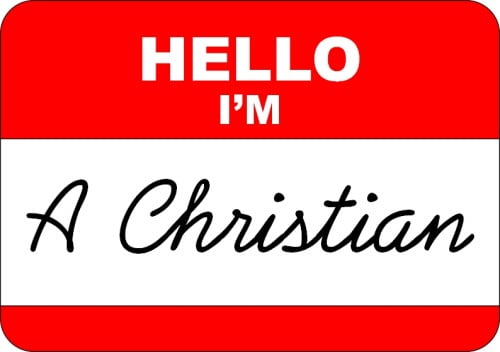 I grew up in an evangelical, Bible-belt household.

I was taught that females shouldn’t lead churches (though being international missionaries was ok– out of sight out of mind).

To be a good Christian, I needed form myself into this mold. And who doesn’t want to be good?

For many years, I did well at this gold star obtaining way of faith. I read my Bible a lot. I went to church a lot. And I even tried to evangelize my unsaved friends (you know who you are).

But what happens when a girl like this grows up and begins to ask questions?

What happens when a girl like this has a moment one day on a mission trip wondering what in the heck she is doing trying to force a 7-year-old in a park to ask for forgiveness of sins?

What happens when a girl like this has a calling to actually LEAD a church (and the gifts and education to do so)?

What happens when a girl like this meets some of the most Jesus loving people she’s ever met who happen to be gay too?

I guess there were two choices.

1) Become disillusioned to the whole Jesus thing saying Christians were stupid and I wanted no part.

2) Seek out a path of different kind of Christianity, even if it might leaving behind the church that raised me and my most familiar tradition behind.

Obviously I chose the second path.

Without shame, I took preaching classes at seminary, sought out a job that would allow me to preach and became ordained.

I read scripture with an open mind and have continued to do so.

I led a church that welcomed all kinds of people– those in AA, those with criminal records, those who were gay, soccer moms with drug problems and even me, a pastor with more questions than answers. (Because we are all really broken in some way).

And here’s my current challenge: I find myself as a “Preacher on the Plaza” (i.e. a pastor without a church) where the powers that be around me would love me to bow down and become more “that kind of Christian.”

I can’t because I believe the love of God is wider than we could ever imagine.

I can’t because I believe this world needs voices louder those of Christian majority– voices that embrace before they judge.

I can’t because I believe that revelation of God is finished; we’re all a part of a living and active story.

So, here I stand as not that kind of Christian. But a Christian nonetheless.

If I Were Preaching Easter
Next Post: Not That Kind of Christian Part 2