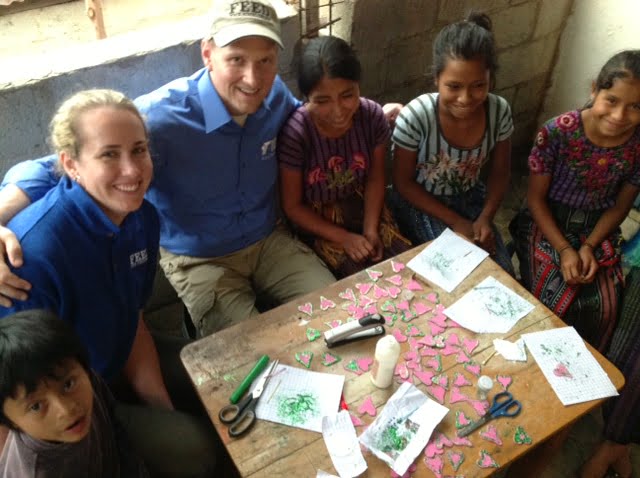 Today marks the one year anniversary of our family’s involvement with the non-profit giant, Feed The Children. More than just a job for Kevin, it has been a calling to a way of life.

But, somehow none of these lead ins seems appropriate.

How to do you talk about the meteor hitting the foundation of everything we know kind of year?

How do you talk about being transported to a world you’d never thought you’d be in?

How do you talk about living a life suddenly that few of your friends understand?

How do you talk about the fact that faces of children from all over the world filled your Christmas Card photos?

Or the fact that when your mother calls her first question is, “What state (or country) are you in today?”

It has been a year!

It’s been a year that has landed us with necessary dwellings two different cities.

It’s been a year that has taken us to five different countries in the developing world for field visits.

It’s been a year that led me to leave the traditional career I had for something on the edge of undefined.

It’s been a year that has led us to some of the most exciting possibilities for our future than we could have ever imagined, truly.

It’s been a year of much hurt, unsettling findings but then hope in the rubble too.

It’s been a year that has re-made my husband’s mission for his life with clearer vision than he’s ever known.

It’s been a year for me to seek out new mentors, as the role of being “Kevin’s wife” in an organization like this has felt often times like entering a foreign land for my independent sentimentality self. 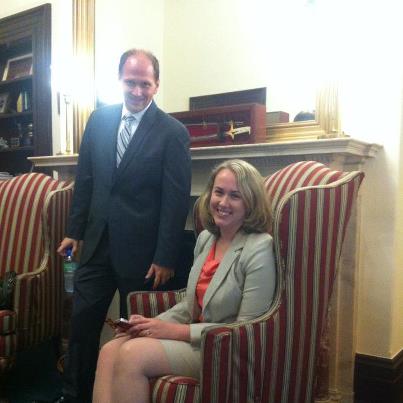 It’s been a year that has called both of us to hold tight to the foundations of our own sense of vocational callings and marriage covenant– “Yes, wherever you go, I will go.”

It’s been a year that has united our faces, cheek to cheek with some of the most precious children of this world– who long most of all for someone just to see them. And we have.

It has been a year.

Oh, if the walls could talk you’d know that it has been quite a year, a really big year in the life of team Hagan on the Feed The Children train. But, it’s a train we don’t sit stopping in the direction of progress anytime soon. Together.

My Faith is Essential to Who I Am
Next Post: Facing Your Fears