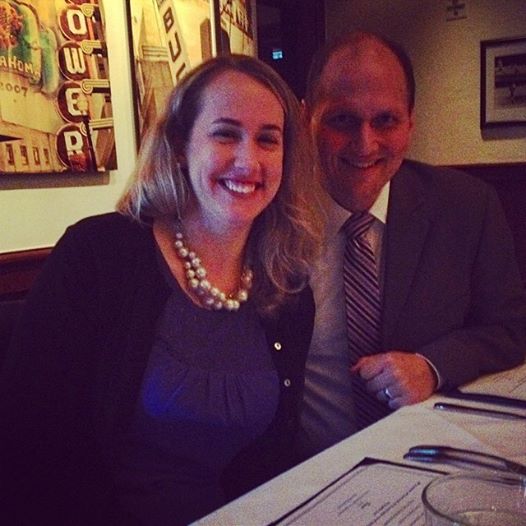 At a dinner party recently I was introduced to a group of people gathered around cocktails as “Kevin’s wife.”

Not Elizabeth (or Pastor Elizabeth like I used to be at the church).

Not even by my title at Feed The Children (yes, I have one. They’ve starting calling me the Ambassador of Social Advocacy).

But I was called Kevin’s wife. And it took a few minutes for such words to settle in. Were they talking about me?

It’s not that I don’t enjoy being the wife of Kevin. Kevin Hagan is a wonderful man. One of the best decisions I ever made was to marry him. But to be called “Kevin’s wife” as if I didn’t have an identity of my own was a whole new ballgame.

I am in a phase where I go and what I do has a lot to do with my husband’s schedule. I plan personal out-of-town trips through Kevin’s assistant to make sure he isn’t already booked. And everything about the our daily routines has something to do with Feed The Children– when we travel, when we eat, and what we look forward to in the future.

It has been quite a transition for our household to function in this way! We were such simple people before.

If you know anything about me from these posts or from time spent in ministry together, you know how hard this transition has been for me. It is not one that either one of us expected when Kevin took the job as CEO of Feed The Children over a year ago.

I planned to stay pastoring in a local church.

I planned to live in one city, not two.

I planned to always contribute a sizable income to our household.

But, my plans are not the plans for now. Here I am in the life I never asked for supporting an organization that feed over 350,000 every school day 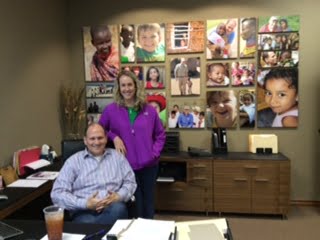 I am no longer a leader in an organization where I get to speak my mind as I choose. Rather I have to remember that everything I do and say is a reflection on Kevin.

I no longer get to deposit a paycheck into my bank account from my place of my employment. (Though I work for Feed The Children, I am not allowed to be paid).

This is what being the CEO’s wife is all about these days.

I am a feminist. Really I am. There are so days when all of this inequality makes me angry. But, the more we struggled and wrestled with all sorts of vocational and geographical possibilities that would keep our marriage strong, this kind of non-traditional life is where we landed. There’s so much work to do at Feed The Children in line with what I can offer.

And this season of life is not without its gifts.

Being the CEO’s wife– it’s me these days.

But in this “title” I need to say that I still have a voice.

Kevin belongs to me as much as I belong to him.

I still have my own strong opinions on most everything (just ask!).

I still believe in women’s leadership in the church, though no church in Oklahoma will hire me (Sigh). 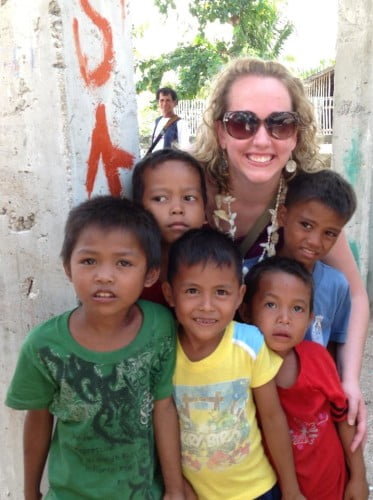 I still work as hard as I did in official “full-time ministry,” though I don’t get paid.

I really don’t like cocktail parties in the first place where this whole mess began.

Really, if you’d like to get to know me, I’d rather sit down with a cup of coffee with you– human being to human being.

I hate the CEO glam. Really, I’d rather spend my time in one of our field programs in Kenya or Guatemala loving on babies and encouraging mothers, than networking at a party.

Most of all, I’d would love you to see my heart.

And if you did, I believe you’d see that I was nothing that extraordinary, just a person following my calling the best I can as I understand it.

I am very much just Elizabeth.

Being Real, Getting Hurt
Next Post: Platforms, Publishing and Blog Frustrations