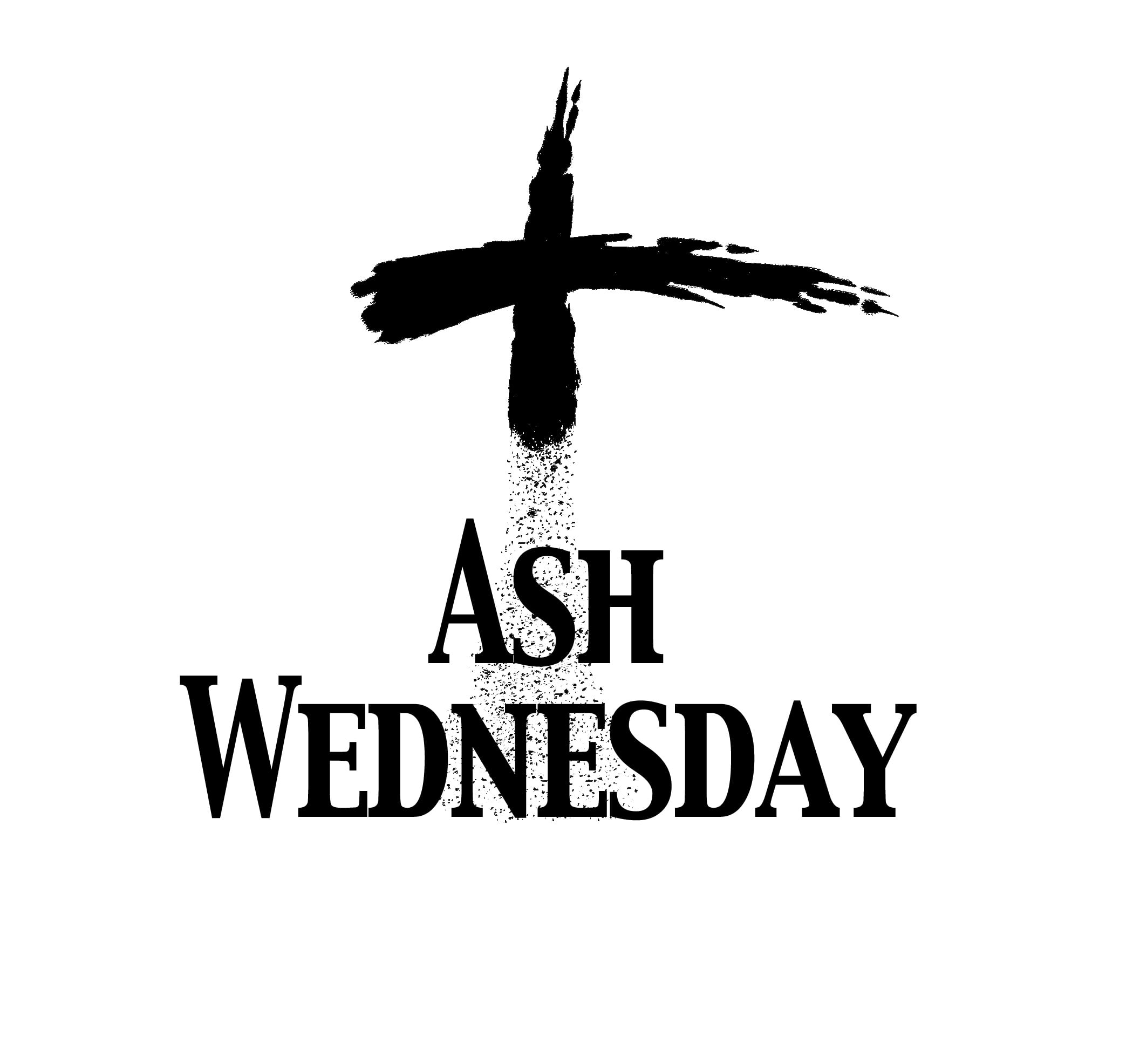 Back by popular demand is a blog post that I wrote in February of 2007- an experience that was my first year as a full-time pastor. Please laugh along with me (though it wasn’t funny at the time).

As a means of background, Ash Wednesday fell on my birthday this year: a day which should be a joyous celebration of life but instead I was in charge of the prayer meeting service about this occasion – a day to remember our mortality. This was troubling to begin with, but whatever. Secondly, the senior pastor of our congregation was in Hawaii celebrating his birthday (the same day as mine) during Ash Wednesday; thus, leaving me in charge of the service (totally not fair, right?).

It was 6:10 p.m. before prayer meeting/ the Ash Wednesday service began at 6:30. I was on the phone with Kevin on my way back to church. I knew I was running late and trying to get back to church as fast as I could. Yet, in the course of our conversation I remembered I had forgotten one important element for the service: the ashes!

Kevin offered a suggestion. He reminded me that it wouldn’t take very long to burn some more ashes. All I would need to do is go outside with a metal trash can and burn some paper in it for a few minutes. While I could see the logic in this activity, Kevin’s idea sounded a little risky to me. (My vision of what could happen is much like the picture to the left!) I thought I had a brilliant idea. Our fellowship hall has a fire place in it. I decided I’d just burn some paper in there. No big deal, right?

I quickly began to pour water on the paper burning I had begun (not thinking that I was in that moment totally defeating the point of exercises as I was soon to have soggy ashes). I thought if I could get the smoke to leave the fellowship hall, then all would be well and the fire alarm would go off.

In a few minutes, the fire alarm did indeed go off thanks to my fabulous pastoral colleague, Lonnie. He had just walked in the building when the alarm sounded and soon thereafter began calling the security company telling them that everything was ok as well as doing crowd control for me upstairs. But the first person I saw after the event was one of our most faithful deacons, Tom.

Tom, an older gentleman who came bursting down the stairs trying to see what was wrong. With panic in my voice, I admitted that I was the one who had started the fire. Yet, everything was ok; the fire was out. I felt bad for making Tom run through the church with such a sense of panic.

By the time that I cleaned everything up and make my way upstairs, I found that the fire department had already made its way to our church. Thank goodness Lonnie was there to deal with them– taking them to the fireplace downstairs, letting them know that all was well because by this time I had lost it. I was so embarrassed. I didn’t think I had it in me to go and lead the service. I wanted to go home and find some joy of this 27th birthday of mine.

But, I knew I was a professional and professionals must act as they must, not as they feel. By some grace, I wiped my tears and headed for the conference room to begin talking about the symbols of Lent, including the wet ashes. I told everyone the story of what had occurred earlier that evening and a roar of laughter came from those present (If you don’t cry, you laugh, right?).

Somehow the Joel 2 lectionary passage for the day had a whole new meeting for our group that evening: “Blow the trumpet in Zion; sound the alarm on my holy hill. Let all who live in the land tremble, for the day of the LORD is coming.” For our alarm really did sound! What a day!

Kevin did treat me to a nice dinner afterwards. It was the best part of this crazy birthday.